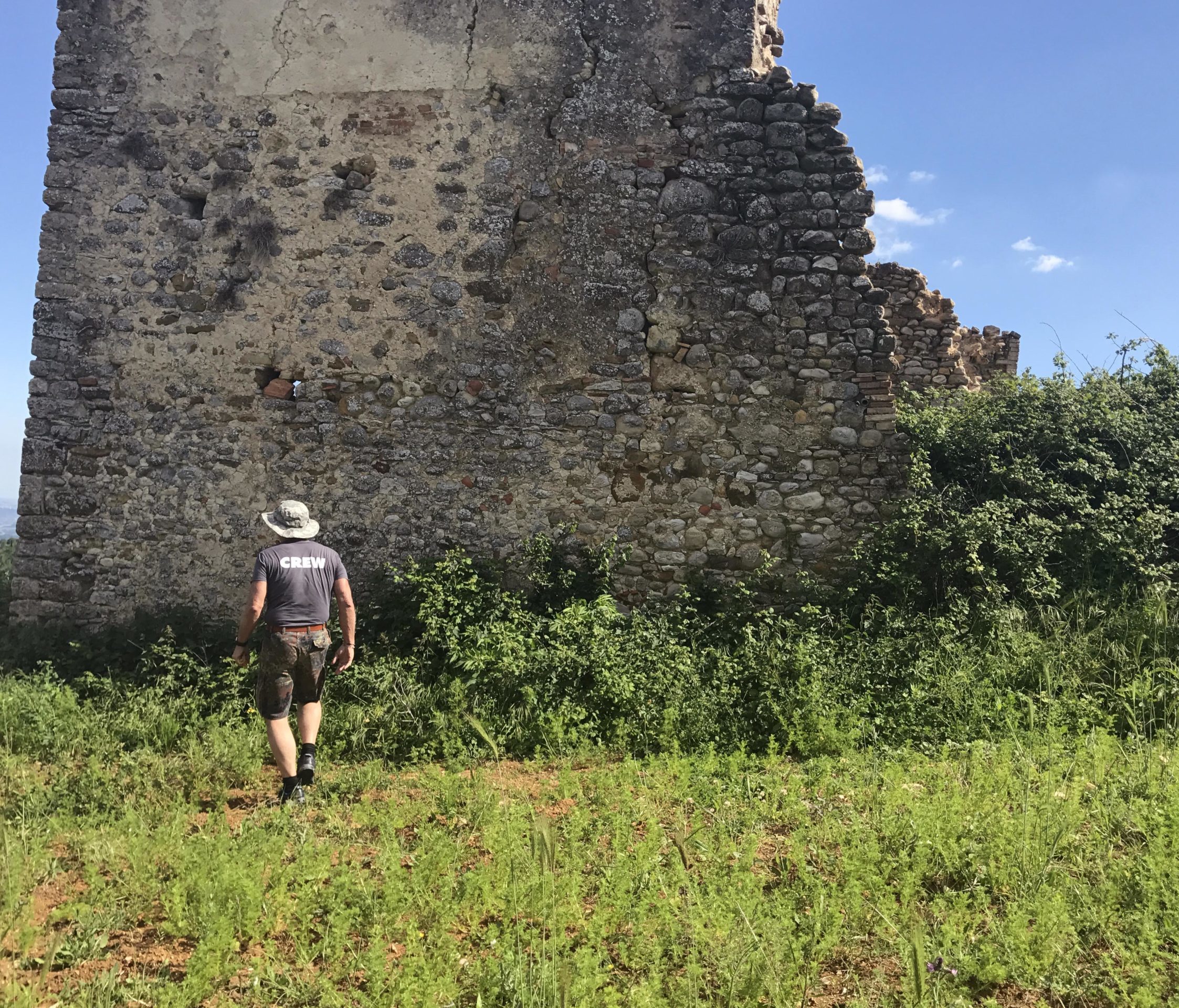 By The Brick Project TeamJuly 31, 2020No Comments

We are in Umbria, the “Green Heart of Italy”, a region rich in history, culture and art.

Amidst its thick woods and its enchanting valleys, precious stones like the towns of Perugia, Assisi and Orvieto are located. These medieval towns saw the birth of famous characters such as Francesco D’Assisi and celebrated Renaissance painters such as Perugino.

And in the green valleys of this precious land will rise Karma Dondrub Ling, “The Place of Accomplishment “.

The Italian Diamond Way retreat center will rise in the municipality of Allerona, in the area between the province of Terni and the Natural Reserve of Monte Rufeno. 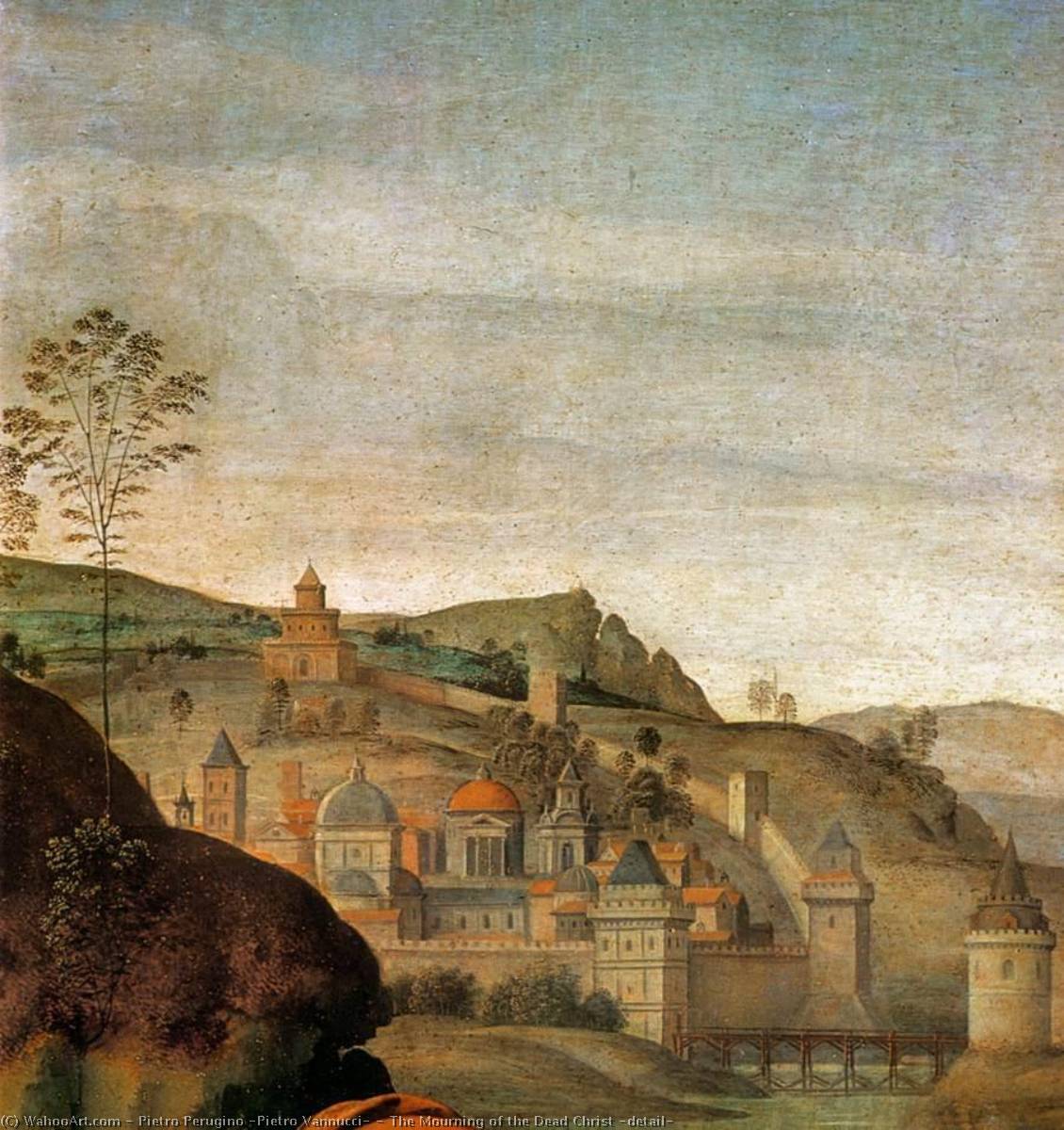 It is an area of enchanting charm, which has been visited since the times of the Etruscans and of the Romans as testified by numerous archaeological remains found in the region.

Close to the location of The Place of Accomplishment there is a beautiful village named San Pietro Aquaeortus, probably the first Etruscan settlement of the area.

The presence of the abbey of San Pietro Aquaeortus, with a community governed according to the Benedictine rule, dates back to around the year 1000. However, according to studies carried out, the main core of the village (that consisted of a square base tower) was built over the remains of a Roman pagan temple.

The activity of the monastery, where monks lived until the mid seventeenth century, was crucial for the land reclamation and construction of the waterways in the area.

Over the centuries many people built their farm houses near the parish church of San Pietro and started their agricultural activity. One of these farmhouses is “Il Poggio”, the name of the property where our future retreat center will be built. 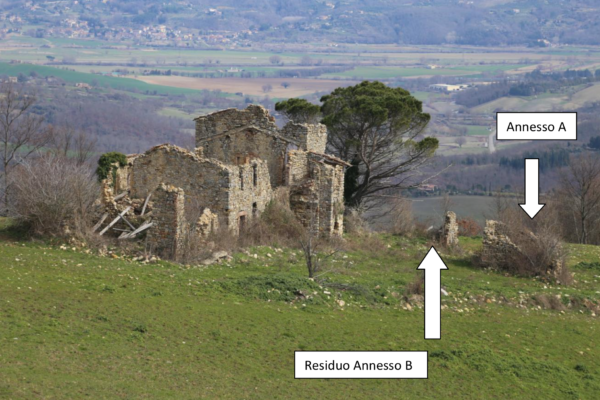 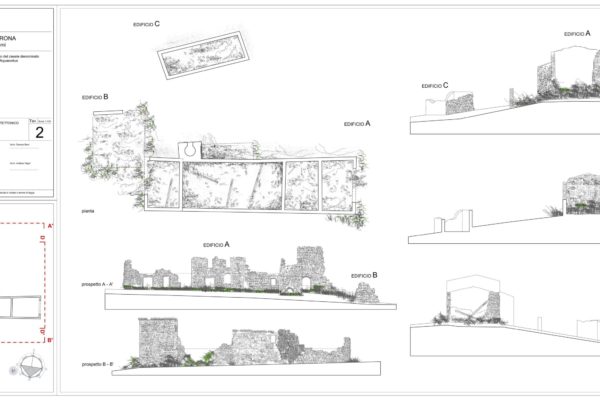 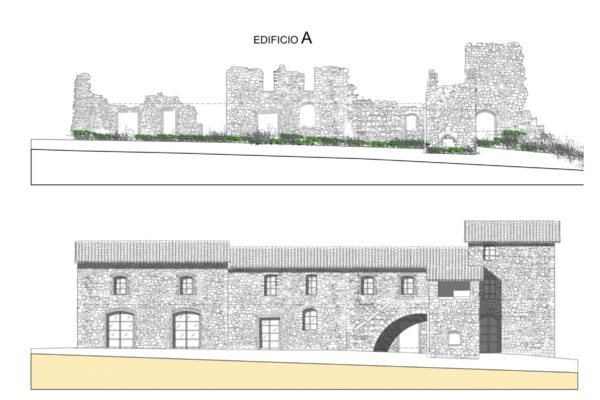 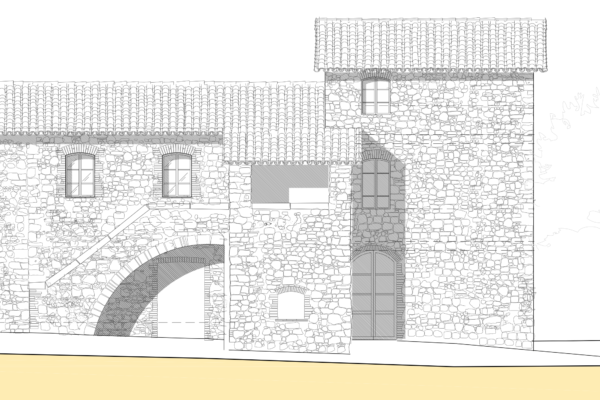 The property consists of a main body with residential and agriculture use and two accessory elements used with agricultural destination. The building is the result of a systematic series of interventions and mergers over the years. We could not find a certain date for the construction of the first plant but by careful analysis of the materials and the presence of what would appear to be the remains of a tower, it can be deduced that it could date back between the 16th and 17th centuries (1500 – 1600).

It was common since the Middle Ages to equip one’s home with a small circular or quadrangular tower, used  to supervise (and occasionally to defend), with small but effective forces, a mountain pass or a strategic crossroads.

But this was not its only function. Over time they became “dovecote towers”. The dovecote tower is a typical construction of the rural landscape from the Middle Ages, linked in particular to the feudal regimes. In them pigeons were bred, for various purposes, such as agriculture and in particular the fertilization of land, hunting, feeding or for defense purposes.

As far as  the typical constructions of the area, without however much evidence about it, the ground level of the entire building, also given the fewer windows detected, was destined mainly for agricultural use and tool shed.

The three structural cells that compose it have been arranged in such a way as to give the building a clear longitudinal development with an East-West direction.

What remains of the ancient structure surely kept intact its whole mysterious charm.

The view that one can enjoy from its 610 msl altitude extends to the entire valley and it is totally inspiring.

Planning For The Future

A Gorgeous Flow of Good Wishes

Project is supported by the Italian Buddhist Union